Do I Need to Get Up Earlier?

As the CEO, how can you arrange your day so it’s the most effective for you, your team and the business.

As for me, well, my start time working is usually around 6 or 7, and the end time….well, the end time is usually 10 or 11pm.  I know – but don’t panic, there are breaks in there.  And the reality is, my body clock is geared to the night.  I do my best creative work at night, and working in the quiet, uninterrupted time of the evening is super appealing.  What can I say, I’m a night owl.

But, I digress – back to the daily schedule.  Now although I start at 6 or 7 each day, that’s me working at my home office before I go into the corporate office.  And, depending on what rabbit whole my eMail or voicemail takes my down while I’m working at home, I might get in the office at 10:00am or even noon or 1:00p on particularly complex days.

I haven’t really given it much thought in the past – mostly because to me, I’m working anywhere from 8 – 10 hours each day.  But a couple of weeks ago, something funny happened.  For various reasons, I had to get to the office at 9:00am.  And I couldn’t believe how much just sheer DAY  there was in my day.  When I looked up from my work, it wasn’t 3:00 or 4:00, it was 10:30 in the morning!  There was so much day left.  It felt like I had endless hours left to get things done.

“…I couldn’t believe how much just sheer DAY  there was in my day.“

Now why is it that starting work at home at 6:00am and getting into the office at 11:00am is so different from getting into the office at 8:30?  Well, for one thing, I was able to use that early office time to get myself organized before the phones start ringing and team members start popping in and asking questions. You see, I figured out that even if I had been working at home for 3 hours before I got to the office, once I did get in there was always an onslaught.  Messages and people waiting.  And so I would start right in answering questions, problem solving, approving projects – I didn’t really have time in that physical space to take a moment and get acclimated to the day.

And, if I’m being honest, before – the likelihood that my routine of checking eMail and voicemail at home, would plunge me into a rabbit hole, was pretty high. So more often than not, my day in the office wouldn’t start until 11.

And by the time I had addressed the issues that came up during my commute from home to work, it would be noon or later.  So then half the day would be gone before I could begin to tackle the big three tasks I had for myself for the day.

And sure, I worked later, both at the office and at home – but I’m not sure that time was as effective – from either a creative or productivity standpoint.

So, I decided to dedicate myself to a big shift.  Now, oddly I’m still getting up at the same time – around 6:00am.  But instead of making coffee, diving right into eMail, and setting my tasks for the day – I just do something personal for 30 minutes (maybe reading, listening to a podcast, or writing), get ready for the day, and commit to waiting until I get into the office to look at eMail.  I’ve found that’s the secret – I have to avoid eMail until I’m actually ready to dive into the day.  So, no more home viewing.

Then once I get to work, I can go for it.  And it’s early enough that things aren’t in full swing as much as they would be later in the morning. 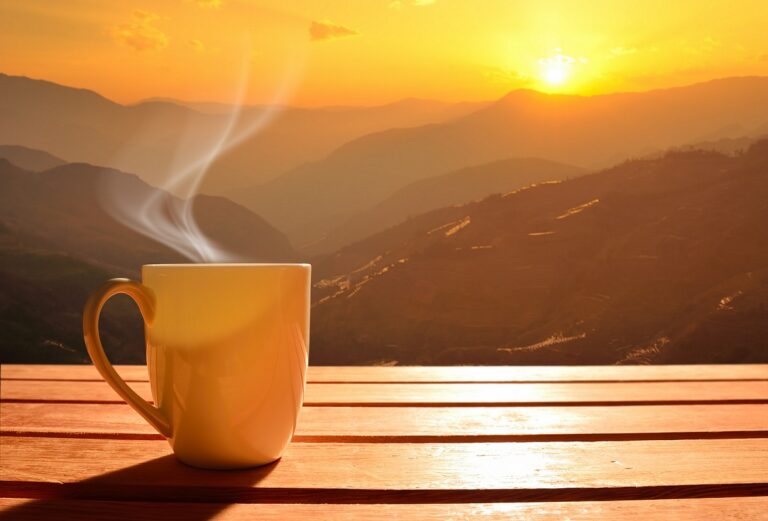 And what about the other end of the day – what about the night owl creativity? Well, that’s still happening – it’s just a slightly earlier night owl.  Honestly, I used to leave the office at 8 or 9; but now, when I come in early, I leave at 6 or 6:30.  So I have 2 or 3 more hours in my home office than I used to.  And, I can still get a solid 7 hours of sleep.

You know, when I think about it – the total daily hours didn’t actually change, it’s how I arranged them that’s different.

So, if you find yourself constantly saying – I need more hours in the day!  It may not be so much that you need more hours – you may just need to shift how you are using those hours.  Try becoming an early riser – it might not be as difficult as you think.

Besides, if it’s good for Richard Branson, Michelle Obama, Tim Cook and Bob Iger – it probably has some real benefits for us night owls.