No – I’m NOT Having a Bad Hair Day! CA Dress Code Policy 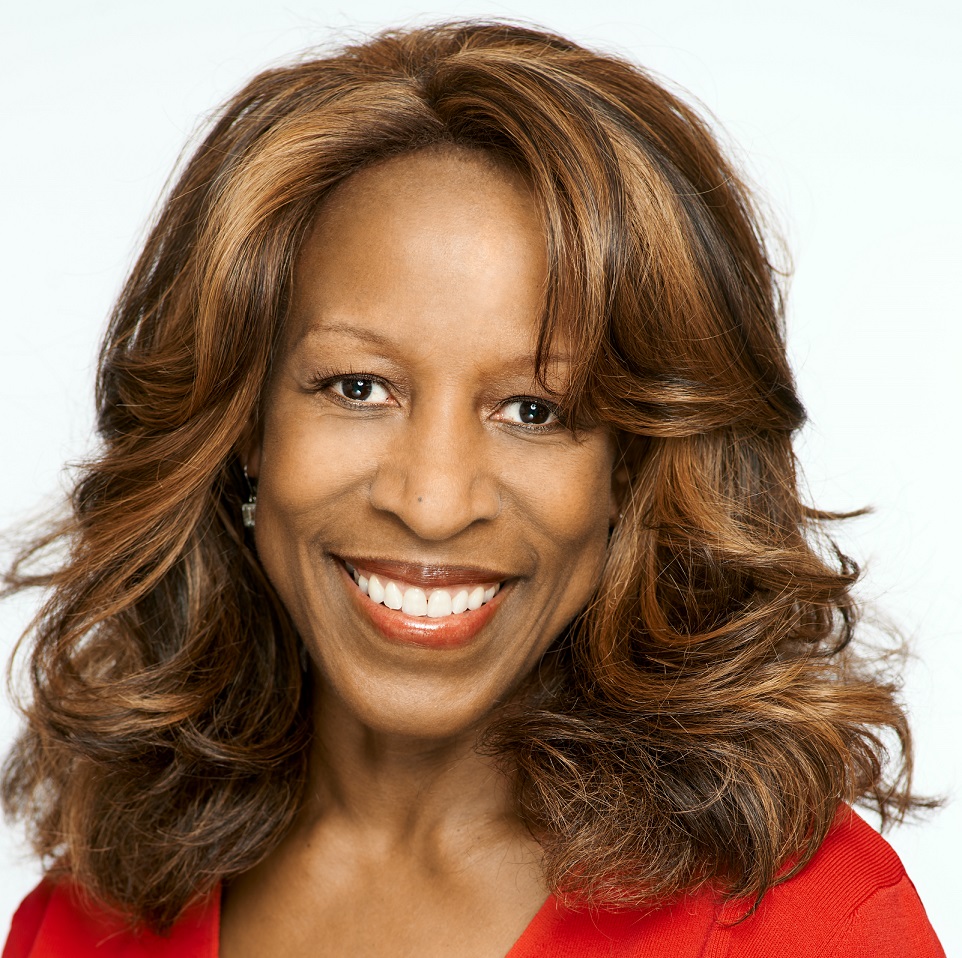 No – I’m not having a bad hair day … but thanks for asking.

Beauty may, indeed, be in the eye of the beholder – but using subjective fashion standards in your California workplace dress code policy, can result in discrimination; intended or not.

Governor Gavin Newsom just cut through the subjectivity by signing Senate Bill 188 into law. The bill makes it clear – prohibitions against employment discrimination extend to discrimination based on hair texture and protective hair styles.

What does that mean in plain speak? If you are enacting a dress code policy in California, you can’t deny someone a promotion, refuse to hire someone, discipline someone or discriminate in any other manner against someone, just because of their hair style. Braids, locks, Bantu knots, twists, and other similar hair styles and textures, are traits historically associated with race, and therefore cannot be a basis for employment decisions.

What doesn’t it mean? Employers did not lose the ability to make and enforce grooming policies – provided they are imposed for a valid, non-discriminatory reason. Additionally, grooming policies must be uniformly applied, and not have disparate impact (meaning impacting one specific group more than another).

This follows a similar guideline that was adopted earlier this year by the New York City Commission on Human Rights, “Employers may not ban, limit, or otherwise restrict natural hair or hairstyles associated with black communities to promote a certain corporate image, because of customer preference or under the guise of speculative health or safety concerns”.

The California bill also applies to discrimination in school settings (no doubt in response to situations that occurred in Boston, Florida and New Orleans in which children were sent home or to detention, because of their hairstyles).

So no, you cannot have a policy that explicitly prohibits wearing locks, twists, braids, cornrows, natural hair or other protective hairstyles.

If you elect to enact a dress code in California, it’s more detailed than simply requiring ‘business casual’, keep the following in mind:

The new guidelines go into effect January 1, 2020 – but you should think about compliance as early as possible.  If you elect to state a dress code in your polices, simply say that employees should dress appropriately and neatly; and be sure you apply policy standards evenly across the organization.

As always, consult labor counsel or an HR professional, before putting a detailed dress code policy in place.